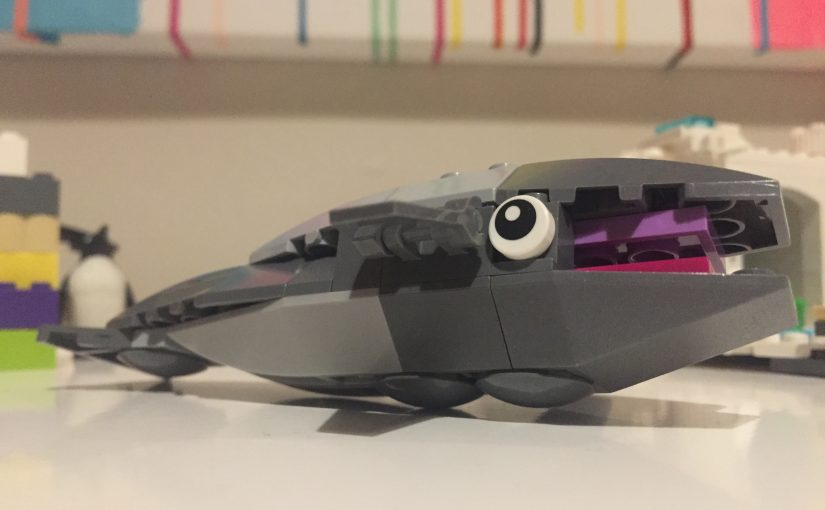 LEGO® products are often cited as a metaphor for software reuse; individual parts being composable in myriad ways.

I think this is a bit simplistic and may miss the point for software, but let’s assume we should aim to make software in components that are as reusable as LEGO parts. With that assumption, what level of reuse do we actually observe in LEGO sets over time?

I’d love to know if anyone else has done this analysis publicly, but a quick search didn’t reveal much. So, here’s a first pass from me. I discuss further analysis below.

The data comes from the awesome catalogue at Bricklink. I start with the basic catalogue view by year.

My first observation is that there are an ever-increasing number of new parts released every year.

This trend in new parts has been exponential until just the last few years. The result is that there are currently 10 times the number of parts as when I was a kid – that’s why the chart is on a log scale! These new parts are reusable too.

My second observation is that the new parts (by count) in new products have generally increased year by year.

Therefore, the existence of an ever-increasing number of reusable parts doesn’t preclude an increase in the count of new parts in new sets. If LEGO products are our benchmark for software reuse, we should expect to continue introducing new components in new products, possibly at an increasing rate.

We also need to understand how existing parts are reused in new sets. For instance, is the total part count increasing in new products and are are new parts therefore a smaller component of new products? Which existing parts see the most reuse? We might also want to consider the varied nature and function of new and existing parts in new products, and the interaction between products. These deeper analyses could be the focus of future posts.

As a LEGO product aficionado, I’ve observed an explosion of new parts and sets since I was a kid, but I was surprised by the size of the increase revealed by the data.

There is more work to do on this data, and LEGO products may be a flawed metaphor for software engineering. We may make stronger claims about software reuse with other lines of reasoning and evidence. However, if LEGO products are to be used as a benchmark, the data dispels some misconceptions, and suggests that for functional software product development:

LEGO® is a trademark of the LEGO Group of companies which does not sponsor, authorize or endorse this site.