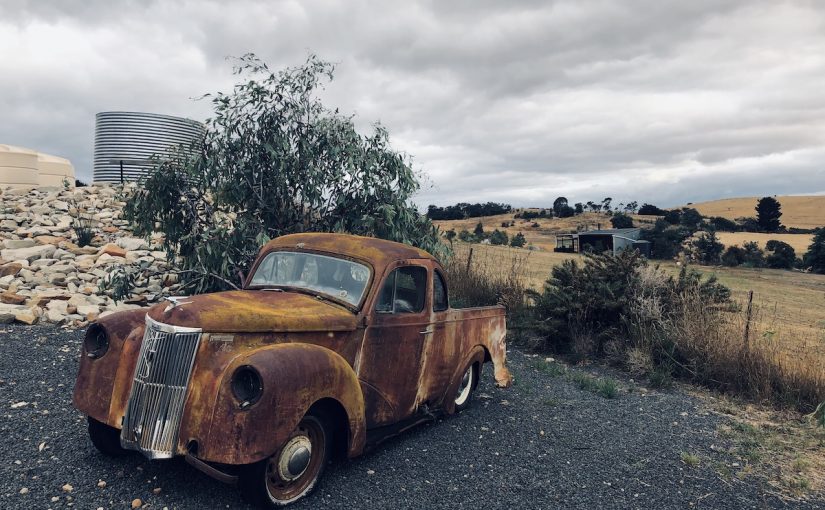 The metaverse is a topic currently, though the concept has a long history. Twenty years ago, in the dotcom era, I was exploring this space, as I was recently reminded. Feeling nostalgic, I dug these projects out of the NAS archives. Tech has moved on, but there’s enduring relevance in what I learned.

Virtual Online Orienteering, to the max! Conceived as similar to Catching Features, but a game that was online by default, as you could play in the browser in a virtual world authored in VRML97.

The UI consisted of two browser windows: a first person view and motion controls (using the now defunct Cosmo Player), and a map in a second window.

The draggable compass needle, the checkpoints and the course logic (must visit checkpoints in order), and a widget that visualised your completed route as an electric blue string hovering 3 feet above the ground were all modular VRML Protos.

The map and terrain for the only level ever created were generated together with a custom C++ application. I was pretty pleased this all worked, and it demonstrated some concepts for…

4DUniverse was a broad concept for virtual online worlds for socialising, shopping, gaming, etc, similar at the time to ActiveWorlds (which still exists today!), but again accessible through the browser (assuming you had a VRML plugin).

I thought I’d have great screengrabs to illustrate this part of the story, but I was surprised how few I’d captured, that they were very low resolution, and that they were in archaic formats. The source artefacts from this post – WRL, HTML, JS, JAVA, etc – have lost no fidelity, but would only meet modern standards and interpreters to various degrees. Maybe I will modernise them someday and generate new images to do justice to the splendour I held in my mind!

We authored a number of worlds, connected by teleports, with the tools we had to hand, being text editors, spreadsheets, and custom scripts. While a lot of fun, we came to the conclusion that doing the things we envisaged in the 4DUniverse wasn’t any more compelling than doing them in the 2D interfaces of the time. VRML eventually went away, and probably because no one else was able to make a compelling case for its use. At least I crafted a neat animated GIF logo rendered with POV-Ray.

NanoCAD was a neat little (pun intended) CAD application for designing molecules, which I extended with a richer editing UI, supporting the design of much more complex hypothesised molecular mechanisms.

The Java app allowed users to place atoms in 3D and connect them with covalent bonds. Then an energy solver would attempt to find a stable configuration for the molecules (using classical rather than quantum methods). With expressive selection, duplication and transformation mechanics, it was possible to create benzene rings, stitch them into graphene sheets, and roll them up into “enormous” buckytubes, or other complex carbon creations.

I also created cables housed inside sheaths, gears – built with benzene ring teeth attached to buckytubes – and other micro devices. If 4DUniverse was inspired by Snow Crash, NanoCAD was inspired by The Diamond Age. Nanocad could run in a browser as an applet and the molecules could also be exported as WRL files for display in other viewers.

It’s nice to contrast the impermanence of these personal projects with the durability of my contemporary professional work with ANCA Machines. At the time, I was documenting the maths and code of Cimulator3D and also developing the maths and bidirectional UI design for iFlute, both used in the design and manufacturing of machine tools via grinding processes. Both products are still on the market in similar form today, more than two decades later.

I wonder how I’ll view this post in another twenty years?